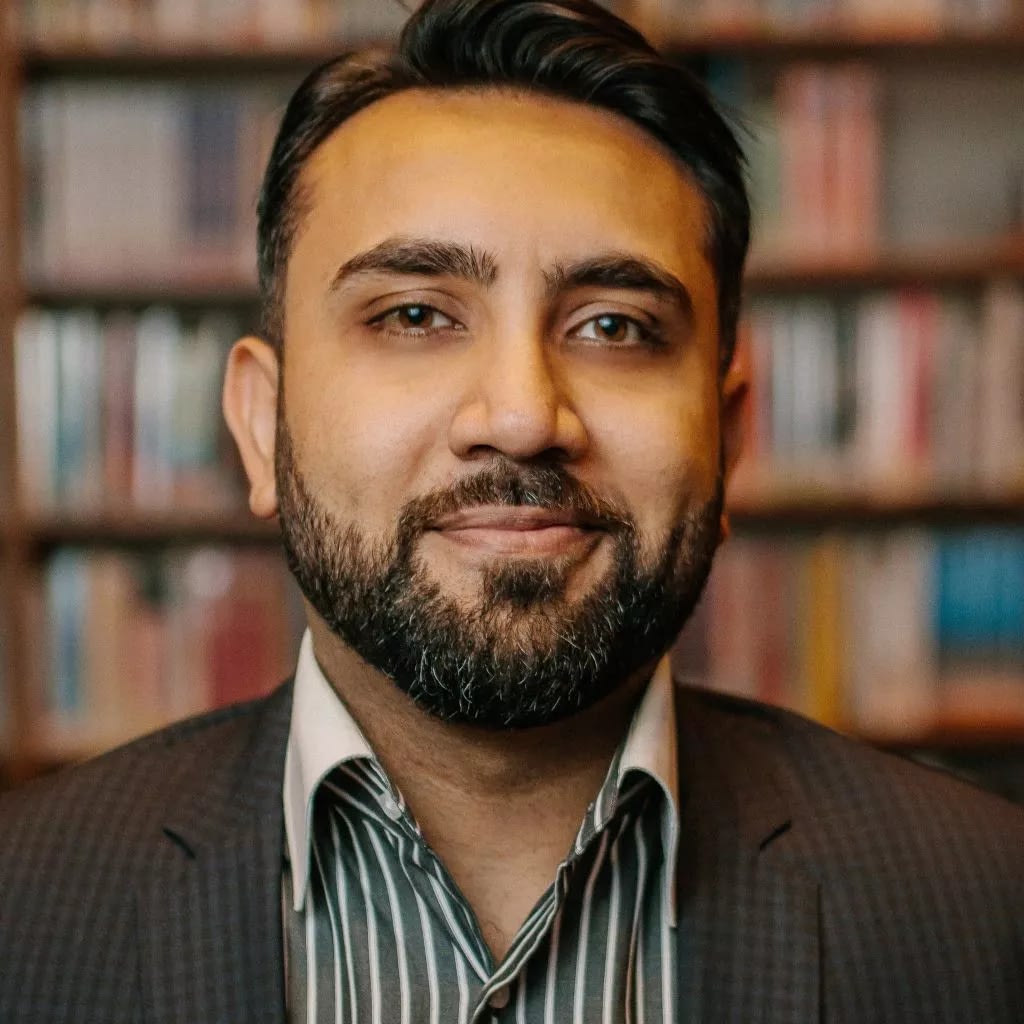 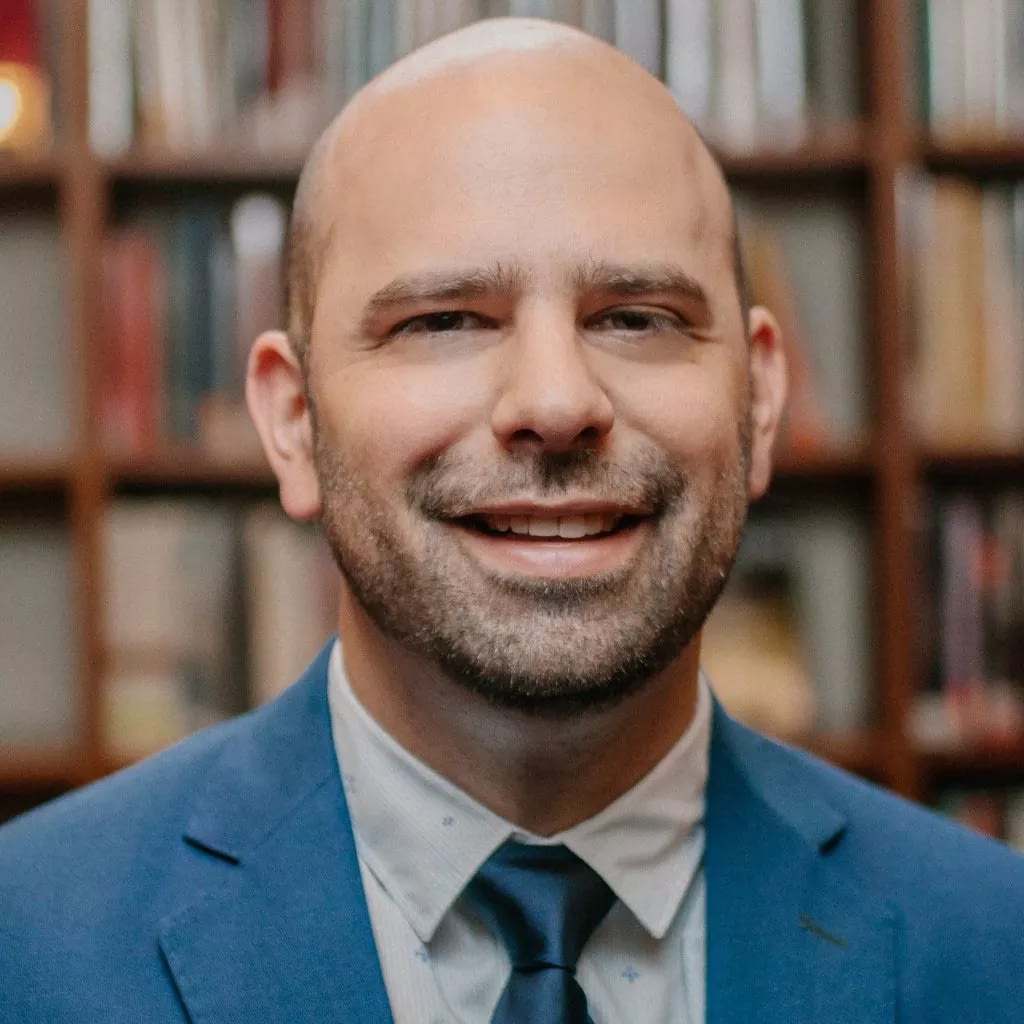 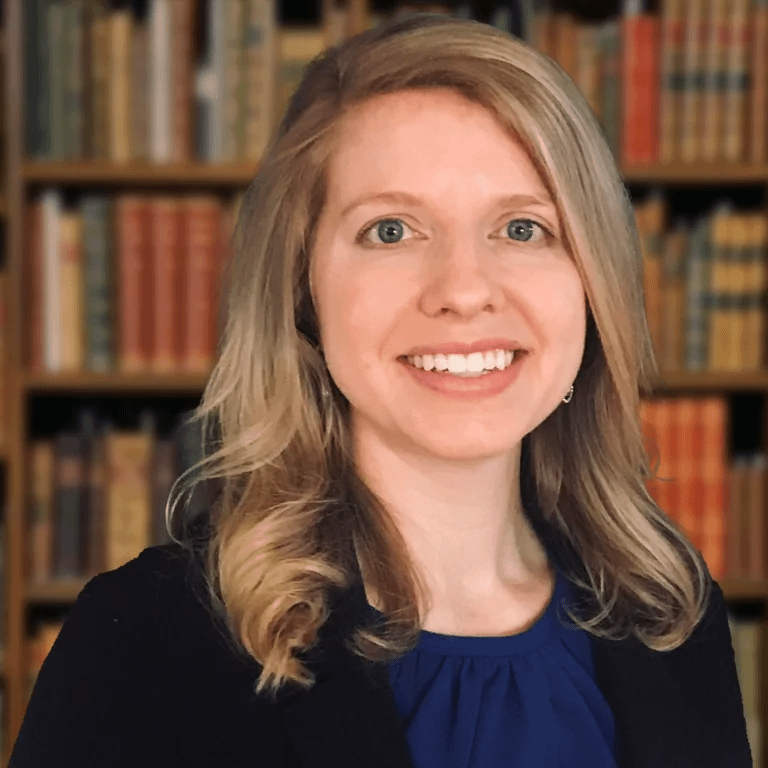 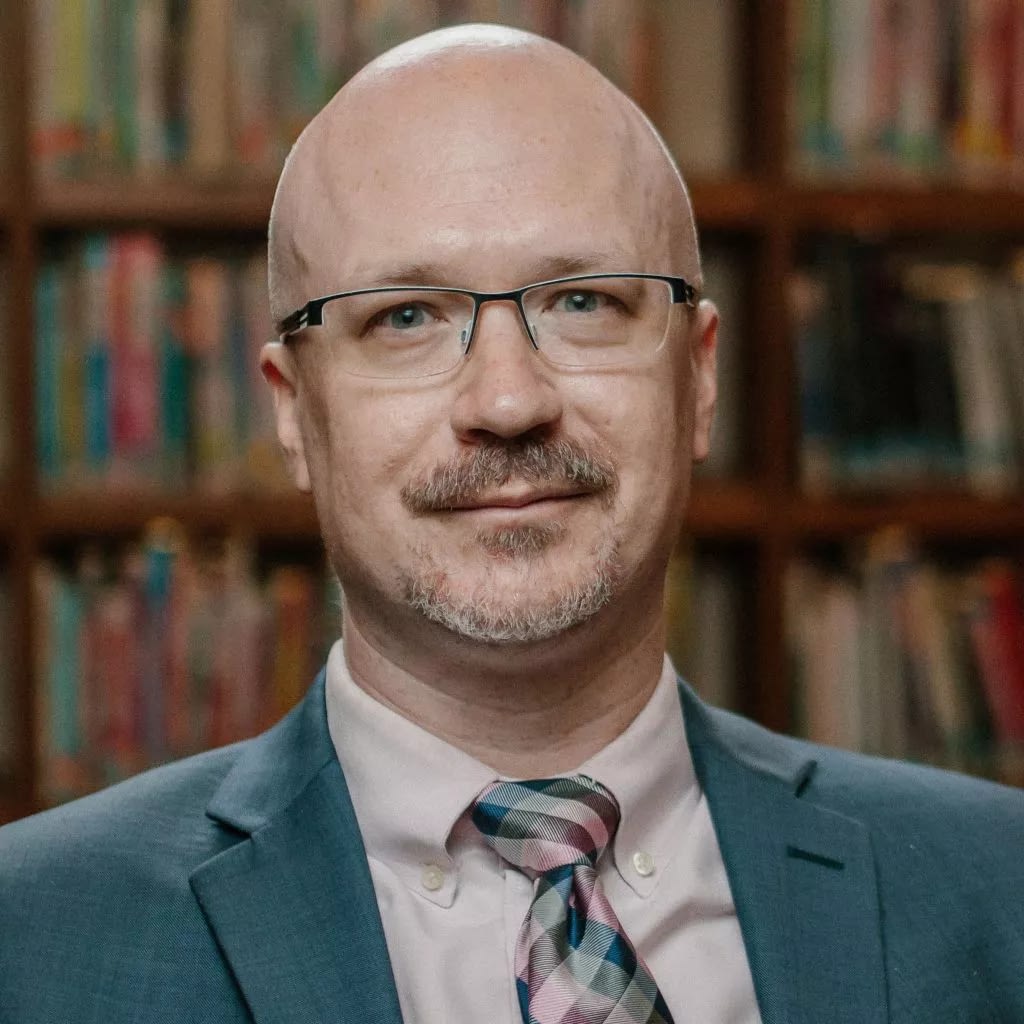 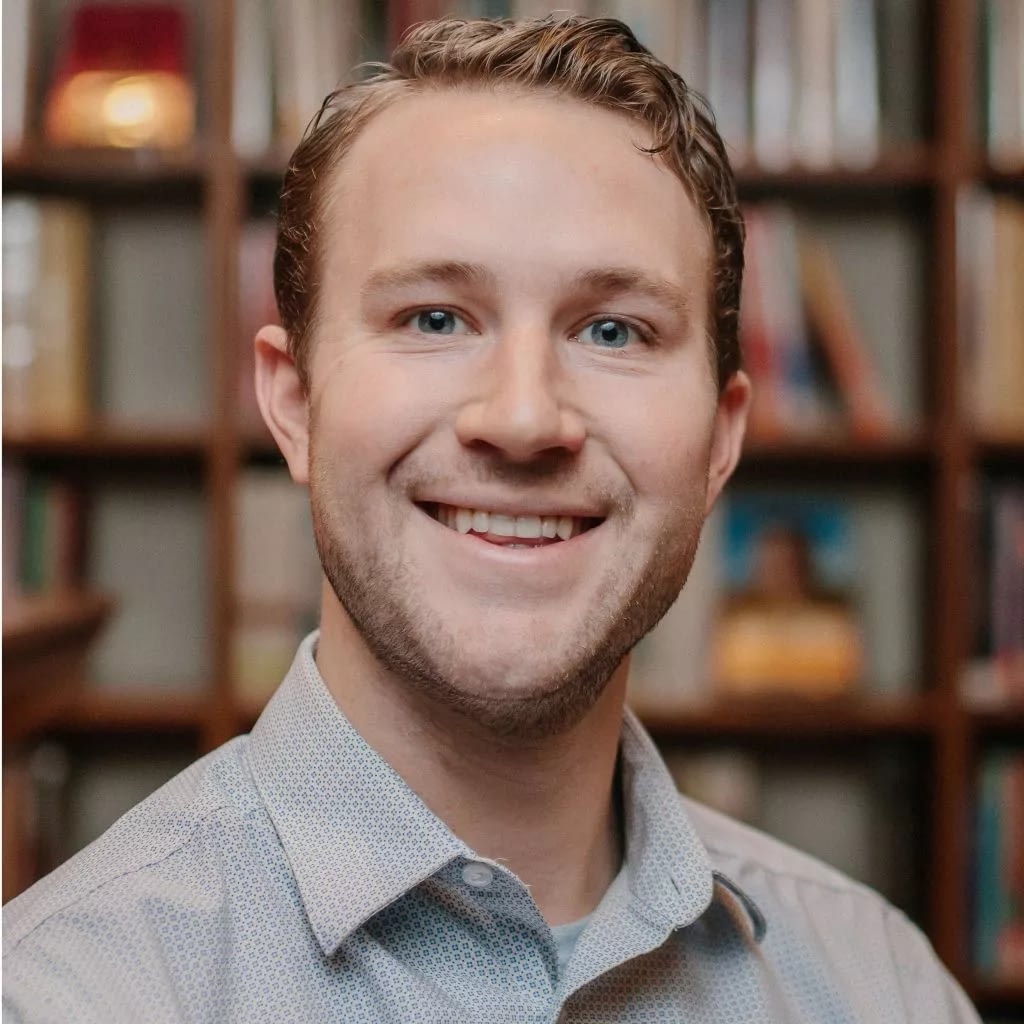 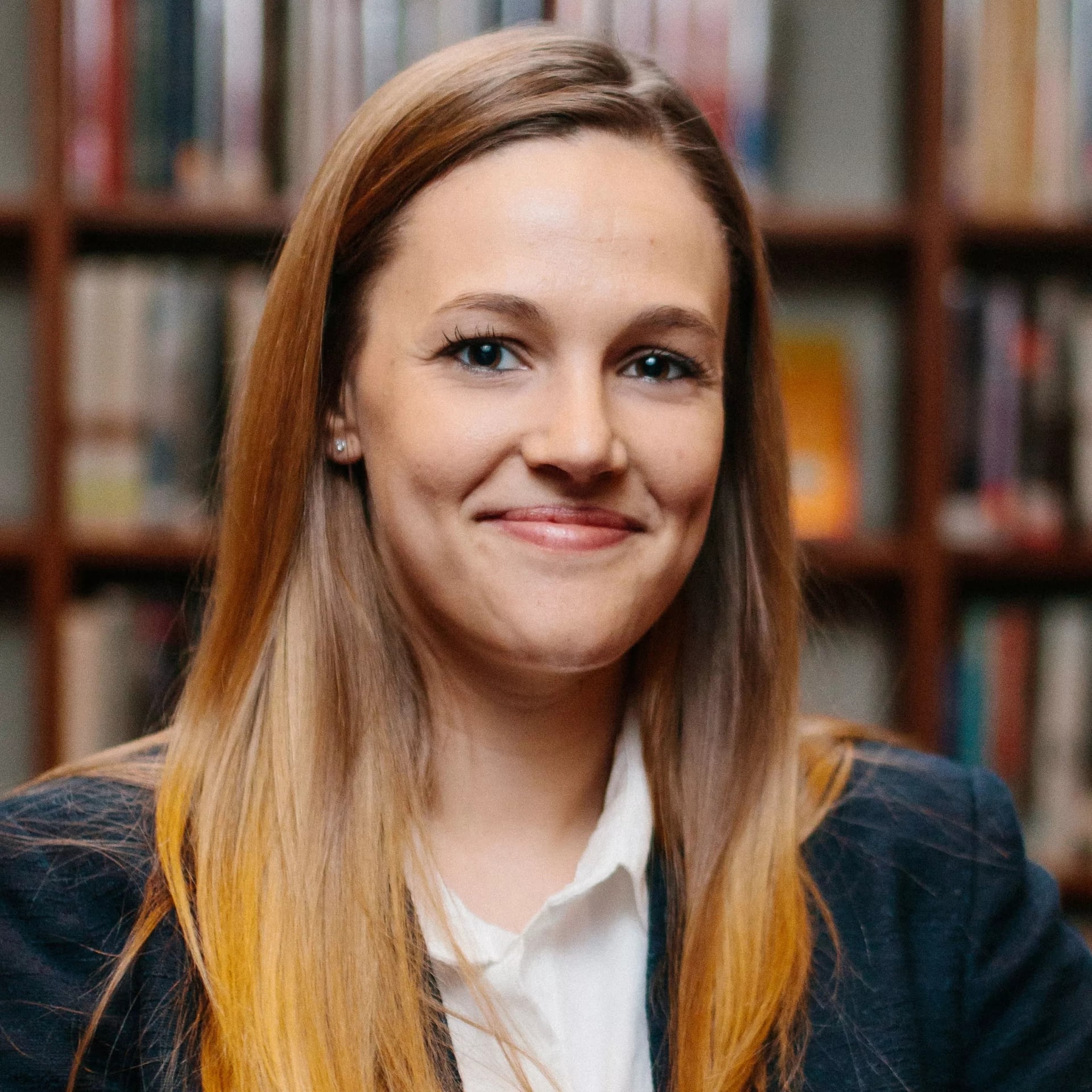 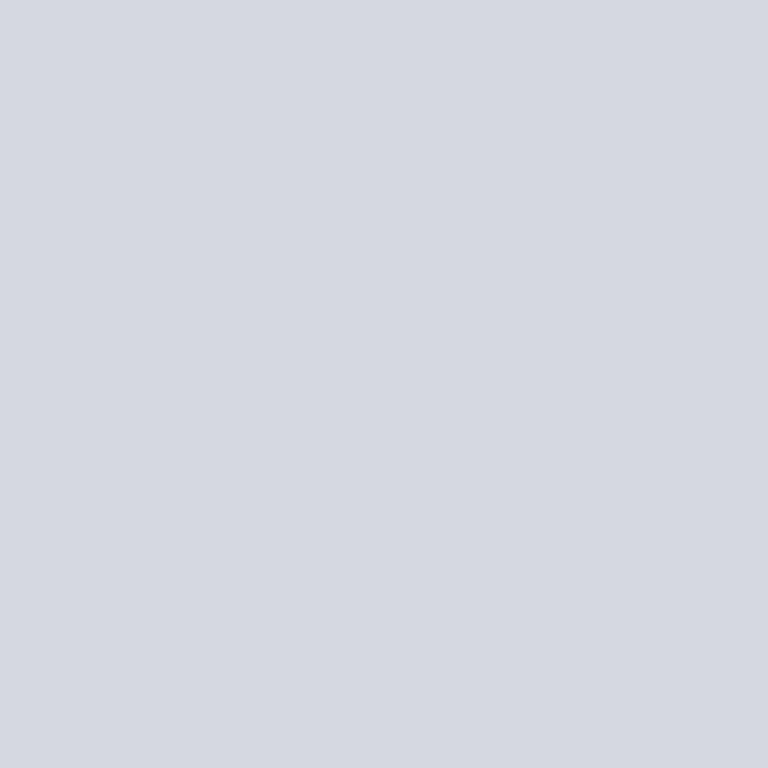 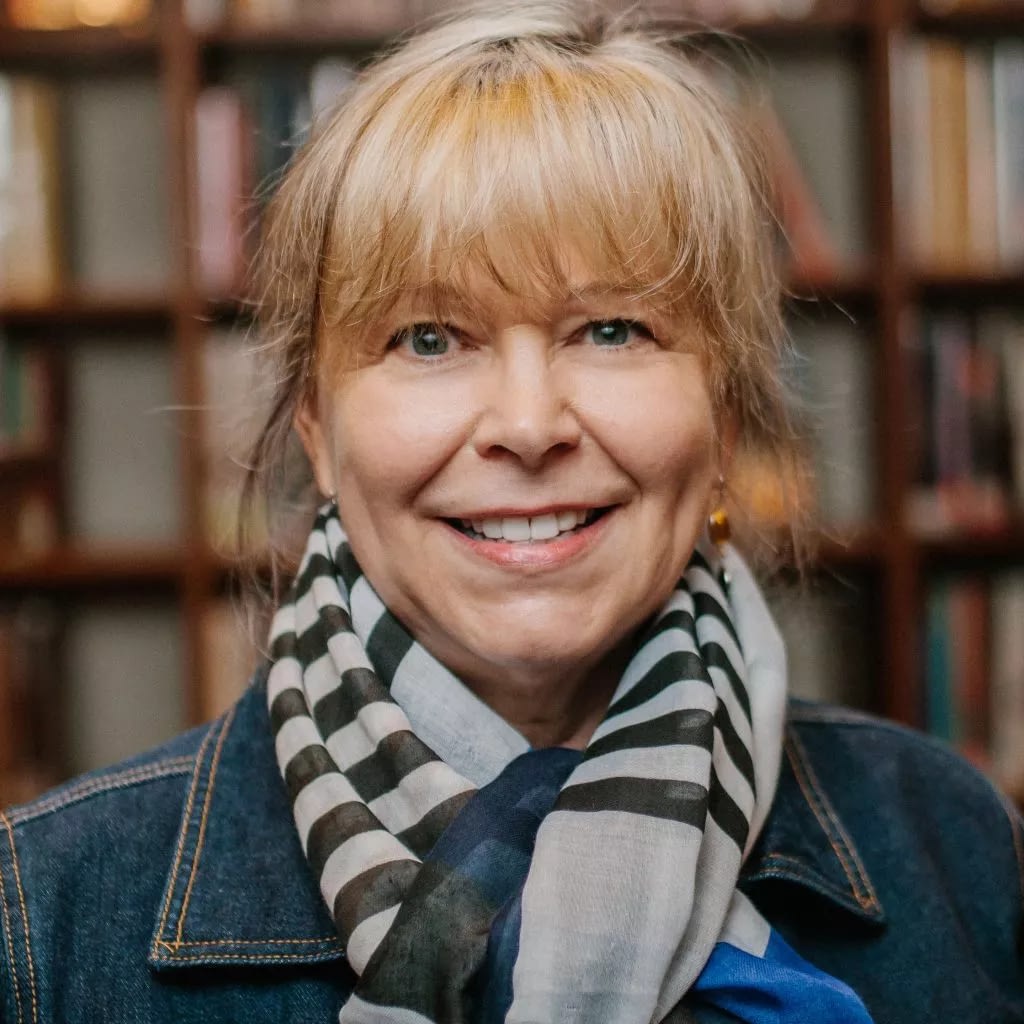 In 2007, Jon Little started a private practice in Flagstaff, Arizona, with the goal of providing passionate legal services to those typically swept down the conveyor belt of the American justice system.

Syed Ali Saeed is an Indiana University School of Law graduate with a background in Mechanical Engineering. Ali is a practicing attorney and founding partner at Saeed & Little, LLP. He focuses on complex litigation including class actions and mass torts. Additionally, Ali also serves as general counsel for several small- and medium-sized businesses, as well as non-profit organizations.

Ali has significant litigation experience representing both consumers and businesses (against other businesses) and has successfully litigated a wide variety of disputes. Ali has been involved in numerous high-impact class action litigations against corporations, banks, debt collectors, insurance companies, and state governments on behalf of various victimized groups including employees, consumers, parents of children with developmental disorders, prisoners, and insured patients. As a consumer advocate, Ali has been part of some of the largest class-action lawsuits in the country involving consumer protection statutes. Ali is heavily involved with the National Association of Consumer Advocates (“NACA”), the largest consumer advocacy group in the United States, where he serves as the chair for NACA’s membership committee. Ali routinely presents on topics related to consumer protection laws and class actions by local and national organizations.

Ali also represents several small- to medium-sized businesses as general counsel. Ali has represented such businesses through numerous multi-million-dollar deals, compliance audits, mergers, and acquisitions, as well as litigations involving contractual and IP disputes against other businesses. Ali’s extensive litigation experience helps focus his clients on what is important for limiting their exposure and avoiding legal disputes.

Ali is deeply engaged in the local Indiana Community and frequently volunteers his professional and personal time for various causes. He is currently the President of a local Advocacy Network. For the past 10 years, Ali has been actively involved with Seeds of Learning, a non-profit corporation aimed at promoting education in third-world countries. He recently finished his term as the Vice President of Seeds of Learning and now continues to serve as a board member. Ali also currently serves on the board of MAI. Ali has been affiliated with MAI for over 10 years in various capacities including a two-year stint as a Director of Legal Services where he headed a domestic violence and immigration-focused legal services program. Ali also currently serves as a board member for a local social justice non-for-profit: The Heartland Pro-Bono Project, and another immigrant’s rights-focused non-for-profit: The New Citizens Project. In 2016, Ali was a recipient of the Access to Justice Award for his efforts and contributions in the non-for-profit world and promoting social justice. Ali has also been repeatedly nominated by his peers as a Rising Star between 2016-2021.

Too often lawyers use the phrases, “trial lawyer” or “litigator” to describe themselves, despite the fact that they rarely if ever actually try a case; that is not the case with Jonathan Little. Jon has been practicing law since 2007, when he began working as a law clerk in the County Attorney’s Office in Flagstaff, Arizona. Jon began his personal law practice focusing on criminal defense in 2007 as well. Since 2007 Jon has tried numerous jury trials for offenses ranging from cockfighting to murder, as well as civil juries in jurisdictions from coast to coast.

In 2008, Jon left the County Attorney’s office and moved to Indianapolis to pursue cases for athletes that had been molested by coaches in various United States Olympic Committee regulated sports. Jon’s work on behalf of sexual abuse victims has been featured in various media outlets from 20/20 to the New York Times. In 2010, due directly to Jon’s advocacy the United States Olympic Committee founded its first “Safe Sport Program”.

Today Jon’s practice is still focused on litigation that will lead to trial. Jon believes that publicizing corporate and governmental abuse is one of the few remedies regular citizens have in today’s society.
Jon was a varsity runner at Rutgers and Indiana University and competed professionally in track and field for Brooks through 2010. Jon competed in the 2008 United States Olympic Trials in the marathon, and Jon was also the President of the Indianapolis Monumental Marathon from 2012–2015.

David routinely represents individuals and communities in disputes with insurance carriers stemming from the carriers’ claims handling tactics. Carriers are often incentivized to obtain the lowest possible settlement value for a claim or to refuse a claim altogether. To achieve this goal, carriers sometimes resort to practices designed to frustrate claimants, prolong the claims process, and drain claimants’ resources, forcing them into unfair settlements. David is committed to acting on behalf of claimants facing these unfair practices.

Prior to becoming an attorney, David worked as a skilled laborer and contractor. His years of experience as a contractor specializing in storm-related insurance claims have provided him with a deep understanding of the claims process and the methods used by insurance carriers to deny, delay, and defend paying honest claims.

David received his U.S. and Canadian law degrees in 2012 and joined Saeed & Little LLP in 2013. In addition to his work on behalf of claimants in disputes with insurance carriers, he assists clients in matters involving construction law, first-party insurance litigation, contract disputes, personal injury matters, and wrongful death suits.

A lifelong Hoosier, David was raised in Hendricks County and still has strong ties to the area. He grew up in a farming community and credits the years he spent on the farm for his work ethic and commitment to his clients.

Ali Saeed will reach out to you shortly.

Complete this form to send us a message. Everything submitted through this form is fully confidential and we will reach back out to you promptly.

Book A Call With Eric

Pick your time on the next page.